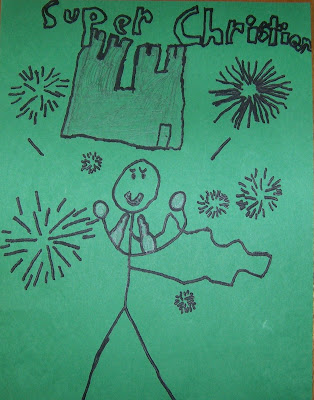 Super Christian is a super hero, he had his strength since book 1. In book 2, he almost squished by a giant baseball bat! In book 3, he saved a dusty ranch. In book 4, he went in a volcano and saved the world! In book 5, he saved the world against the gas monster with the help of Ampanman. In book 6, he foght Baikinman. In book 7, he chased Mummy into a hole. In book 8, he fought Mr. Squirrel. In book 9, he killed ghost. In book 10, he killed Mr. Cactus. Collect all 10 books!
Posted by Happy Elf Mom (Christine) at 1:09 PM 2 comments: 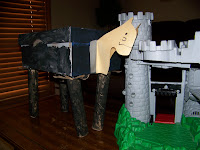 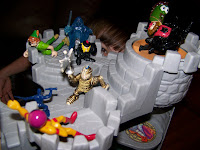 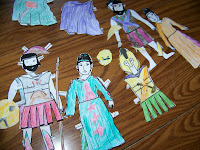 We are paper dolls going to attack! Get your swords and shields! (Ping! Ching! Ching!) AAaaugh! They fought until they cut each other's heads off. They also capture them and they all stab them right in the neck. Brutal, huh?
Posted by Happy Elf Mom (Christine) at 1:20 PM 5 comments: 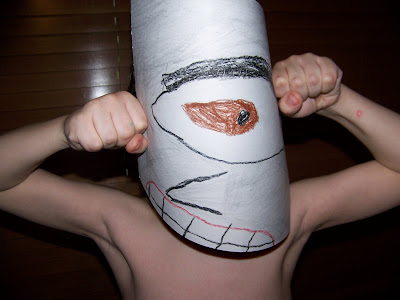 In this story, there are the gods ( Zeus, Athena, Aeolus, Neptune, Artemis, Hera, Hades, Ares, Dionysus, Hephaestus, Hestia, Apollo, Hermes, Demeter, Aphrodite and Persephone). Zeus is the thunder god but he is the king god.

Odysseus went in a war but he didn't come back because the wind had blown them off the course. Now they are stuck and can't find a way home. And Odysseus's wife Penelope was waiting for him hopefully but Odysseus's mother and father were very sad. The mother killed herself and the father lived somewhere else. They stoped at a place with lotus flowers. It makes them forget everything!
Posted by Happy Elf Mom (Christine) at 2:17 PM 2 comments:

Trick Cage With the Bunny. Oh! Look! My own carrots (but I don't know that I will be with the carrots and for a pet) so I will eat the carrots. (Thud!) Ohhh! I'm traped! But I still have the carrots.
Posted by Happy Elf Mom (Christine) at 2:03 PM 3 comments:

Elf and His Blog and More 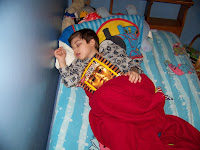 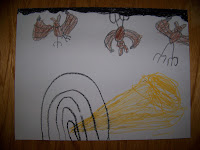