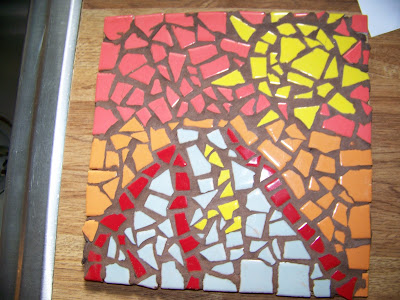 Super Elf began as a plain old guy,and when I say "Old", I mean old. He one day,went for a walk to keep in shape, and it seemed like a regular day. When no one was around,(except for Super Elf)a light flashed. Then,when the light died down,Super Elf saw a belt! When he was about to examine it,it seemed to move in the volcano!(Which is what it did.)He went in the volcano to get it (I know it was stupid,but it's part of the story). He saw it was near the bottom,so he couldn't jump down,so he dicided to climb,but he was too old(he was 75 years old to be exact).He saw there was a kind of stairs of rocks.(amazing how this thing happends right?)Of course he remembered the scientist said that the volcano was going to erupt very soon,but first of all he did not belive anything mind you ANYTHING that scientist said and second of all he was a daring old man. He went down and when he was going down,that is another story. When he went down all the way,he saw the belt and put it on and felt difirent somehow.He looked at himself in a miror he always caried with him and saw him-self look yonger (look 50 years yonger to be spasific). He thought he was in a story like "The Pictirue of Dorian Gray"but he was not in a story (I am just TELLING his tale).He heard a big sound and let me tell you "big"does not come close to say how big it was. He knew if he was the age of 75,he would defently die,but he was 25 years old so he might get out.So he ran 2 miles an hour to get out. He saw the lava some-times go ahead of him,so he jumped at those times.Well,to make a long story short, he got out and when-ever he takes the belt off he becomes old again.

Wow! What a great story and what a beautiful piece of art to go with it! I wonder what would have happened if he was 38?